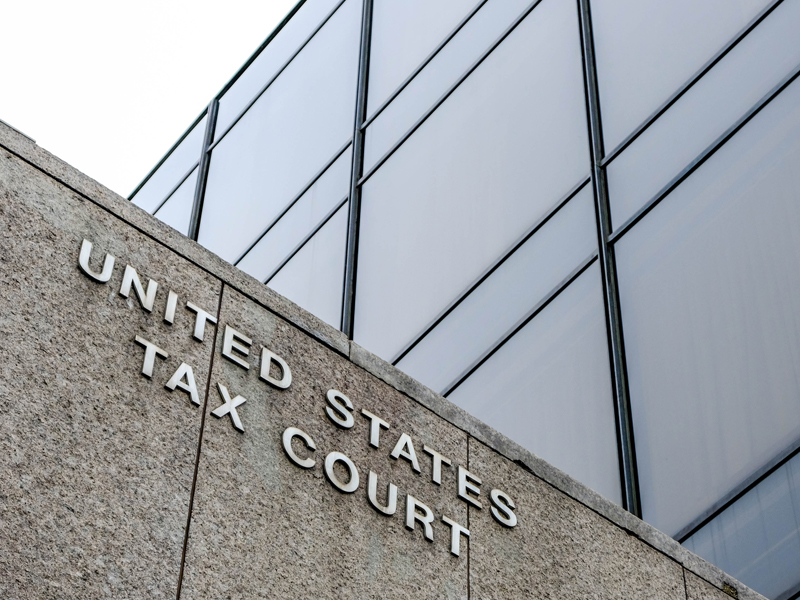 We have helped resolve hundreds of cases throughout the country and the globe.

Over 80 years of expertise for your complicated tax law issues.

Back to the Top

Hear What Our Clients Have To Say

"The attorneys at Thorn Law Group, PLLC have significant experience in all phases of tax controversy, fraud and tax litigation. The Managing Partner, Kevin Thorn, is incredibly personable, yet also brilliant at what he does. Kevin's depth of knowledge in tax administration and procedure provides us with valuable insight into the government's and the courts' perspectives in our case. I would definitely recommend the firm to anyone with needs in resolving any kind of tax disputes."
Stephanie Tee